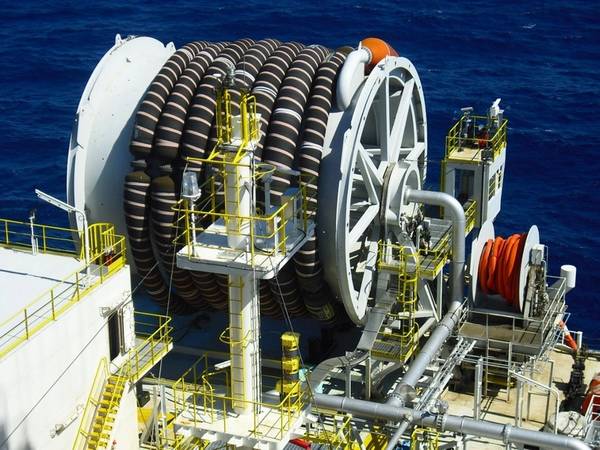 The FPSO, owned by Malaysia's Yinson, is currently being built in China. Once completed it will be moored around 150 kilometers off the Brazilian coast, in a water depth of 930 meters.

Under the order made by Yinson, Royal IHC will in 2021 deliver offloading and riser pull-in system which the company says minimizes the space needed on board for storage.

The Anna Nery FPSO will be able to produce 70,000 barrels of oil and 4 million cubic meters of gas per day.

The FPSO is planned to serve the Marlim oil and gas field revitalization project, which is operated by Petrobras and situated 150 kilometers off the Brazilian coast in the Campos Basin.

Operations are expected to start by the first quarter of 2023 and the FPSO will stay at the location for 25 years. 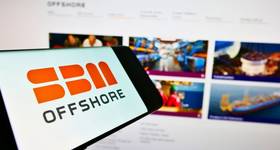