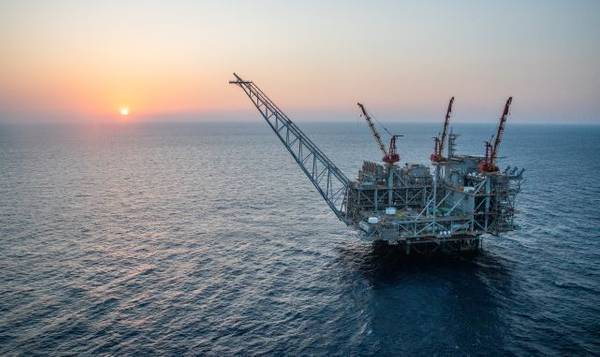 Israel's Delek Drilling said on Wednesday it will pay an average interest of 6.28% in a $2.25 billion international bond offering to help it finance the development of the Leviathan natural gas project off Israel's Mediterranean coast.

Following a roadshow, Delek said demand in the bond issue -- divided into four series expected to mature in 2023, 2025, 2027 and 2030 -- reached $7 billion, with over 90% of the amount raised coming from international investors.

The offering, it said, was the largest in the infrastructures sector in the global market since the outbreak of COVID-19, and one of the largest in 2020.

Trade in the bonds on international markets and on the Israeli TACT-Institutional will begin over the next few days.

Delek Drilling, controlled by conglomerate Delek Group, has said that after the offering it would buy back up to $50 million of its existing bonds, including those used to finance the smaller Tamar gas project.

Last month, Chevron Corp said it would buy Noble for $5 billion in stock.