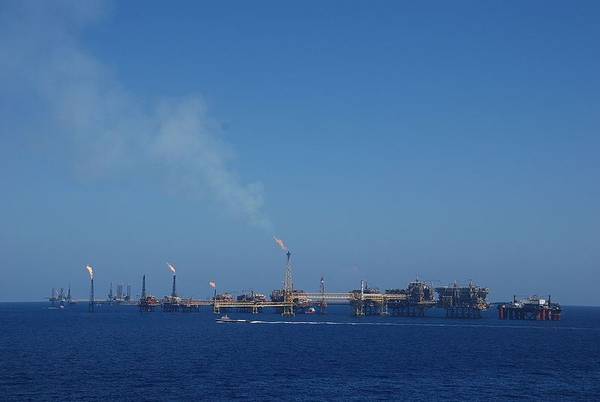 Mexico's oil regulator said on Tuesday the country's total proven oil reserves as of Jan. 1 stood at 8.062 billion barrels of oil equivalent (boe), up 2.1% from a year earlier.

Proven oil reserves are certified discoveries containing a combination of liquid and gaseous hydrocarbons that can be expected to be produced once a development plan has been started.

The proven oil reserves were up 4.6% while the natural gas reserves dipped 3.8%, according to the CNH data.

Prior to a constitutional energy reform in 2013 enacted by Mexico's previous government, only Pemex could explore for and produce oil and gas, but since then private producers can also operate projects on their own.

Even so, Pemex remains by far the largest contributor to Mexico's proven oil and gas reserves.

CNH Commissioner Alma America Porres noted that in 2019, only five oil companies had certified reserves, while this year that number had grown to a dozen firms, including Italy's Eni, Britain's Petrofac and Mexico's Diavaz.

"I think it's very important for the nation that there is now a group of operators that are adding certified reserves," she said.