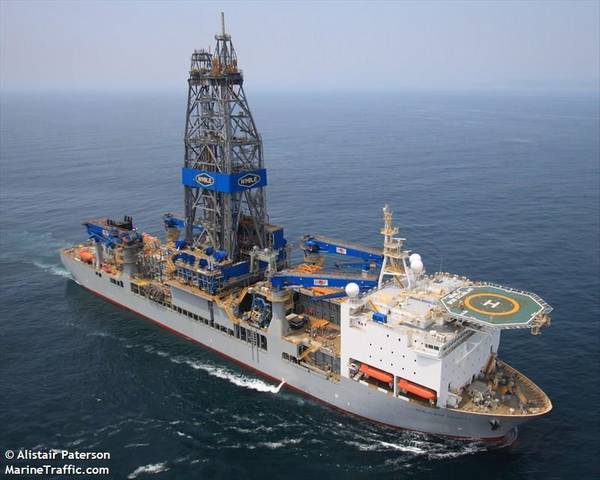 The company said it would swap all its bond debt, which accounts for more than $3.4 billion of its total debt, with equity in the restructured company.

Companies that operate offshore drilling rigs for major oil producers are facing a second wave of bankruptcies in four years, amid a historic drop in energy prices that will likely leave surviving drillers more closely tied to big oil firms.

Noble expects to emerge with a new $675 million secured revolving credit facility and said its major bondholders have agreed to invest $200 million in the form of new second lien notes.

The company expects the reorganization plan to be confirmed by this fall, allowing it to emerge from chapter 11 before the end of the year.

23 oil producers and 18 oilfield service firms have sought protection from creditors this year, the highest quarterly figure since the second quarter of 2016, when there were 34 bankruptcies, law firm Haynes & Boone said in a report earlier this month.

(Reporting by Arundhati Sarkar in Bengaluru; Editing by Shounak Dasgupta)