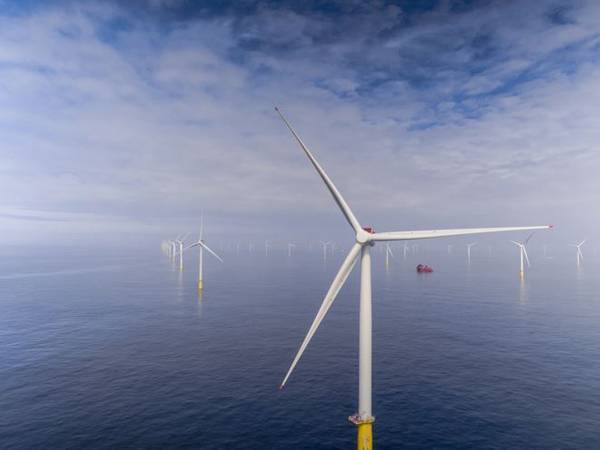 Wind turbine maker Siemens Gamesa expects the fallout of the COVID-19 pandemic will cut 1 billion euros ($1.2 billion) from its sales revenue in the full year, the German-Spanish manufacturer said on Thursday.

The company said the impact will be harsher than previously expected, with fewer sales of turbines in several markets and slower execution of projects in northern Europe. Sales in the full year ending Sept. 30 will be between 9.5 billion euros and 10 billion, it said.

The company lowered its sales forecast after reporting sales fell 8.4% in April through June compared with a year before.

The company's usual gauge of earnings before interest and tax, which also excludes the impact of other items including certain restructuring and amortization costs, was negative by 161 million euros. The operating margin on those earnings relative to income was a negative 6.7%.

Despite being a key component of a widespread shift to renewable energy sources, profiting from making wind turbines had become trickier even before the virus upended the global economy.

Governments have moved away from generous fixed tariffs and towards competitive auctions, and margins were further squeezed by the rising cost of steel, partly due to a trade war between the United States and China.

Siemens Gamesa's orders shrank 44% in April to June compared with the same period a year ago because of the COVID-19 impact as well as an economic slowdown in India and uncertainty in Mexico.

Chief Executive Andreas Nauen, who took over from former head Marcus Tacke in June, said last week some of the setbacks had been of the company's own making, and some were external.

"We have no illusions about the difficult circumstances we find ourselves in and we are fully focused on turning the ship around," he said.

While the next quarter should see a return to operating income, Nauen cautioned this would not ensure against a loss in the full year.

German competitor Nordex reported a 56% decline in second-quarter orders earlier this month but said it expected demand to come back strongly in the second half. 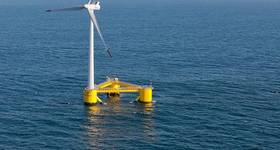