Repsol Writes down $1.5B as COVID-19 Sours Oil Outlook 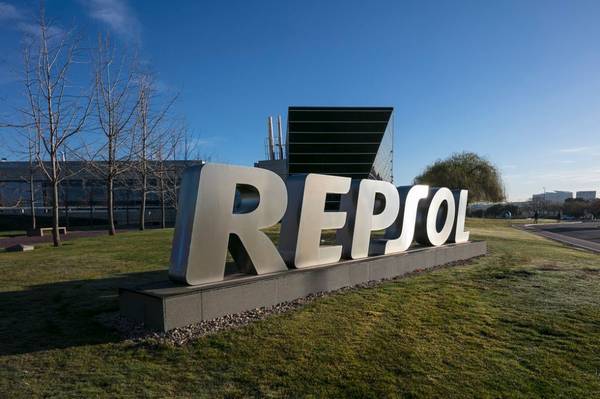 Spanish oil and gas firm Repsol posted a quarterly net loss and wrote down $1.5 billion in assets on Thursday as it revised down unusually high expectations for oil and gas prices over the next 30 years.

The demand-sapping COVID-19 crisis has piled pressure on a sector already battered by oil prices dragged down by tension between producing countries over how to regulate supply and a broad drive to shift to low-carbon energy sources.

BP, Shell, and Eni have all written down the value of assets on their balance sheets recently.

Repsol said it now expected Brent crude oil prices to average $59.6 per barrel between 2020 and 2050. It had previously forecast Brent crude to reach $87 per barrel by 2035, a higher forecast than most of its rivals.

It reported a 1.997 billion euro ($2.3 billion) net loss for the second quarter, but the adjusted figure of 258 million euros, taking into account factors including certain costs and taxes, was slightly less steep than that forecast by analysts polled by the company.

Repsol said it would buy back shares and present a new plan in November for how to reach a goal to reduce carbon emissions to net zero by 2050 while maintaining its value.

"We are... ensuring the robustness of our balance sheet and reaffirming our commitment to lead the energy transition," Chief Executive Josu Jon Imaz said in a statement.

The company also revised down its Henry Hub gas price outlook, calculating an average $3.3 per million British thermal units over the next 30 years, from a previous estimate this would rise to $5/MBTU by 2035.

A further 113 million euros in provisions brought the total write-down to 1.44 billion euros.

The company burned cash throughout the period, with a negative free cash flow of 217 million euros.