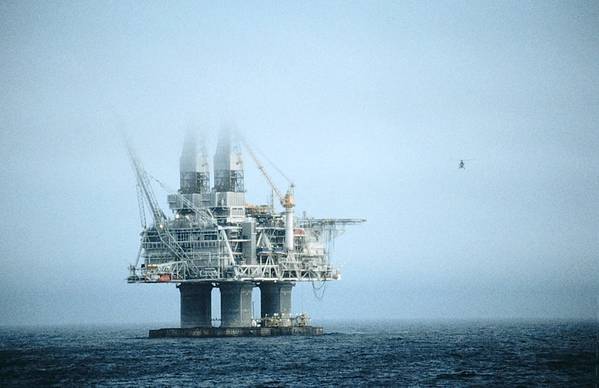 Oil production has resumed at the Hibernia offshore platform in Canada following a shutdown after the leakage of drilling and production fluids discovered on Sunday, July 19.

HMDC said Wednesday it was gradually resuming production at the Hibernia platform "after conducting a thorough inspection to ensure the safety and security of the platform and that it can be done safely and in an environmentally responsible manner."

"We will continue to engage with the Canada-Newfoundland and Labrador Offshore Petroleum Board as we investigate and apply learnings to prevent future exceedances," HMDC said.

The company said it continued vessel and aerial surveillance of the area into Wednesday afternoon, with one overflight, two support vessels, and two wildlife observers in the field.

"Fortunately, there have been no reports of impacted wildlife; we will continue to monitor. There were no sheens observed overnight or today. We received additional satellite images this morning, which showed no indication of any anomalies. We will, therefore, be re-tasking vessels as appropriate," HMDC said Wednesday.

Canada-Newfoundland and Labrador Offshore Petroleum Board, a body that regulates offshore safety, environmental protection, resource management, said earlier this week that it was actively monitoring HMDC’s response to the incident with other agencies.

"Decisions on possible regulatory enforcement action will follow in due course," it said.

Produced water that spilled into the Atlantic Ocean is a mixture of seawater from the reservoir, seawater used in injection, and drilling and production fluids used in normal production operations.

It is still not clear how much of the mixture was actually spilled into the ocean.