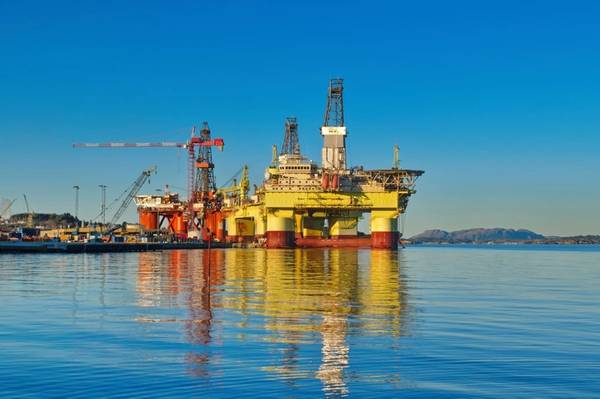 Oil firms are expected to drill about 40% fewer exploration wells off Norway in 2020 than originally planned because of the impact of the COVID-19 pandemic, the industry regulator said on Friday.

The Norwegian Petroleum Directorate (NPD) also said development projects on the Norwegian Continental Shelf could be delayed because of restrictions related to the pandemic, such as the use of foreign labor.

In a statement on Friday, it said as many as 12 exploration wells had been postponed in connection with COVID-19.

"We expect these wells to be drilled as soon as possible, and no later than during 2021," Torgeir Stordal, director of exploration at the NPD, said.

"It also seems that five other wells could be postponed; this is a type of postponement that we always account for in our forecasts," he said.

In addition, the NPD said several of the 18 ongoing development projects on the NCS could be delayed as a result of restrictions linked to COVID-19, but it expected new projects would be approved later this year.

They include the development of Equinor's Breidablikk and Aker BP's Graasel oil discoveries.