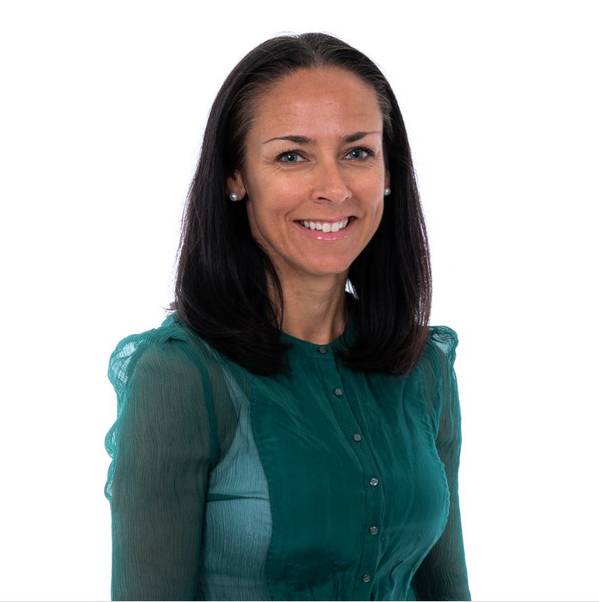 Norwegian oil company Aker BP has named Ine Dolve as SVP Operations & Asset Development. She will replace Kjetel Digre who has accepted the role of the new CEO of Aker Solutions.

Dolve will be part of the Executive Management Team of Aker BP. She comes from a position as VP Operations and Asset Development for Skarv field in Aker BP.

"Ine has made a tremendous effort as responsible for Skarv. She has shown a good ability to implement systematic improvements over time, and by that contributed to significant value creation for the company. Her very good ability to lead and motivate will be important for the phase we as a company will go through in the time ahead," says CEO Kalle Hersvik.

Commenting on Kjetel Digre's leaving the company for Aker Solutions, Hersvik said: "I would like to take this opportunity to thank Kjetel for his time at Aker BP. With his broad experience from the industry, he has contributed to developing the operating organization in Aker BP significantly during the period he has been with us. I look forward to a continued good collaboration in the future in his new role in Aker Solutions."