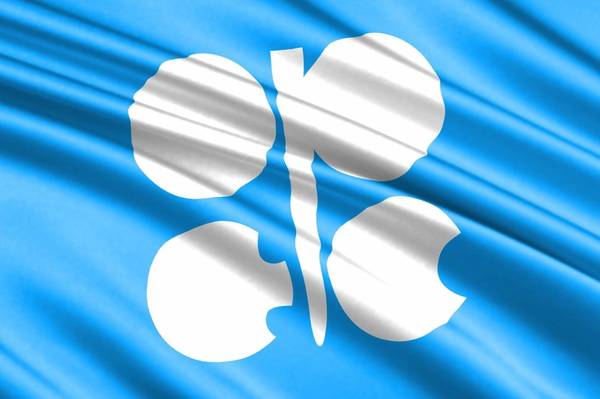 Global oil demand will soar by a record 7 million barrels per day (bpd) in 2021 as the global economy recovers from the coronavirus pandemic but will remain below 2019 levels, OPEC said in its monthly report.

It was the first report in which OPEC assessed oil markets next year. It said the forecast assumed no further downside risks materialized in 2021 such as U.S.-China trade tensions, high debt levels or a second wave of coronavirus infections.

"This assumes that COVID-19 is contained, especially in major economies, allowing for recovery in private household consumption and investment, supported by the massive stimulus measures undertaken to combat the pandemic," OPEC said.

Oil prices collapsed this year after global demand fell by a third when governments imposed lockdowns to stop the spread of the virus.

OPEC expects to cover the lion's share of the massive projected demand spike in 2021 with demand for its crude rising by 6 million to 29.8 million bpd.

From May 2020, OPEC and allies led by Russia have been cutting output by nearly 10 million bpd, or a tenth of global demand, to help prop up oil prices.

Output in countries such as the United States, Norway and Canada has also fallen even though they are not part of the OPEC+ agreement on cutting output.

OPEC said it saw no growth of output from the former Soviet Union even though Russia, Kazakhstan and Azerbaijan have been curtailing output in tandem with OPEC.

OPEC said it had cut supply in June by a further 1.89 million bpd to 22.27 million bpd, based on secondary sources the group uses to monitor its output. That amounts to over 110% compliance with the pledges, according to a Reuters calculation, up from May’s estimate of 84%.

OPEC estimated demand for its crude this year at 23.8 million bpd, up 200,000 bpd from last month and over 1.5 million bpd more than it pumped in June, suggesting maintaining current output would lead to a 2020 supply deficit.

Despite the cuts, oil stocks in industrialized countries continued to rise in May by 29.9 million barrels to reach 3.167 billion, some 210 million barrels above a 5-year average.