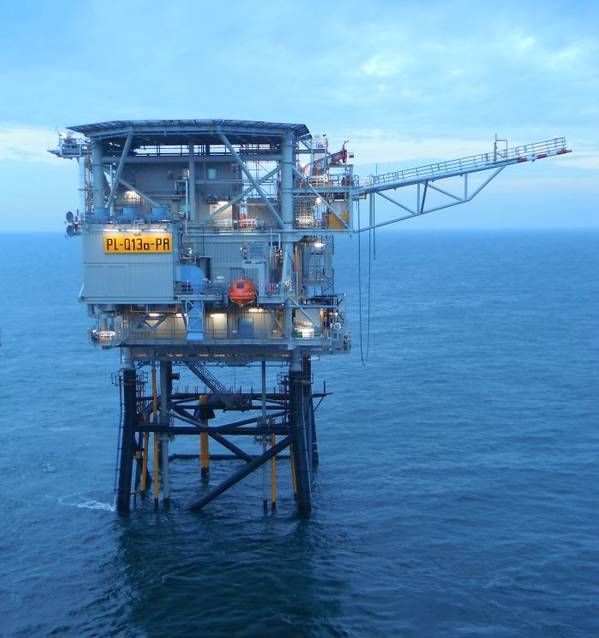 The alliance was launched last week (pdf), bringing together industry, public authorities and civil society. It is part of the EU's strategy to support efforts for Europe to become carbon neutral by 2050.

Neptune, while an oil and gas exploration and production company, is working on the development of a green hydrogen project in the North Sea offshore The Netherlands.

The pilot aims to integrate three energy systems in the North Sea: offshore wind, offshore gas, and offshore hydrogen by producing hydrogen from seawater on the Neptune's Q13a offshore platform.

"The Netherlands is particularly well-positioned to lead the transition to a hydrogen economy, given the abundance of wind energy and existing infrastructure at sea and on land for the transport of gas and hydrogen molecules. With Neptune’s PosHYdon project, electricity generated by offshore wind turbines will be used to power a hydrogen plant on the Neptune-operated Q13a platform, converting seawater into demineralized water, then into hydrogen via electrolysis," Neptune said.

Lex de Groot, Managing Director of Neptune Energy in the Netherlands, said: “There is a growing consensus internationally that hydrogen will be required at scale in order for countries to meet the ambitious targets set out by the Paris Agreement.

“Hydrogen offers a solution to lower emissions in many hard-to-abate sectors, such as steel and heavy-duty transport. It can provide long-term energy storage at scale, support improvements in air quality, and strengthen energy security.

The EU said last week that hydrogen can power sectors that are not suitable for electrification and provide storage to balance variable renewable energy flows, but this can only be achieved with coordinated action between the public and private sector, at the EU level.

"The priority is to develop renewable hydrogen, produced using mainly wind and solar energy. However, in the short and medium-term other forms of low-carbon hydrogen are needed to rapidly reduce emissions and support the development of a viable market," the EU said.

From 2030 to 2050, renewable hydrogen technologies should reach maturity and be deployed at large scale across all hard-to-decarbonize sectors, the EU plan says.