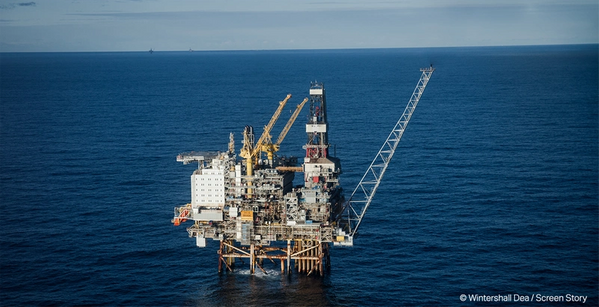 The extension means that the contract now runs to 2022.

In March this year, Wintershall Dea had awarded Head Energy a contract for two well hook-ups at the Brage Platform.

Brage is Wintershall Dea’s first manned platform in Norway. Located in the northern North Sea, 125 kilometers west of Bergen, it is one of the oldest producing platforms in Norway.

First discovered in 1980, the field came into production in 1993 and has been in operation ever since.

When Wintershall Dea (then Wintershall) took over operatorship from Statoil (now Equinor) in 2013, the platform was granted a lifetime extension until 2030.