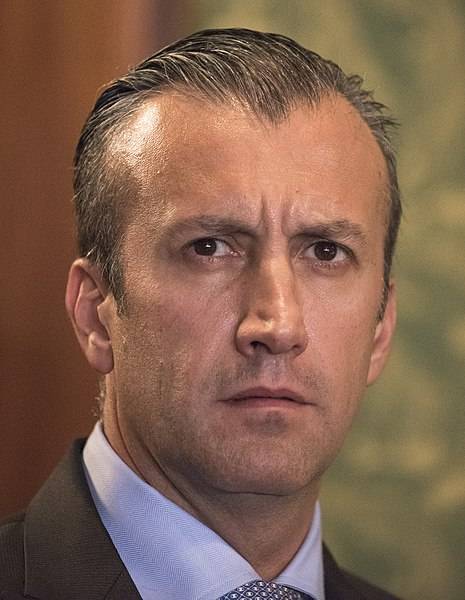 El Aissami, named to the position this year, has been indicted in the United States on drug trafficking allegations that he denies. He said he was beginning self-isolation.

"A new battle that I will take on, clinging to God and to life," wrote El Aissami, who is also the country's economic vice president.

Omar Prieto, governor of western Zulia state, has also tested positive for the virus. Venezuela has reported 8,010 cases of the novel coronavirus so far, far fewer than other Latin American neighbors like Brazil, but its cases have risen at a brisker pace in recent weeks.