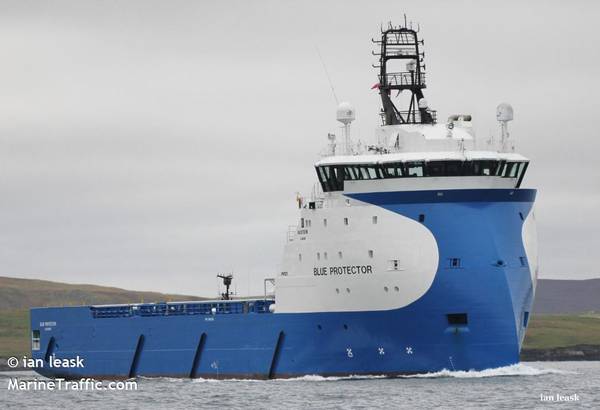 Under the agreement, the lenders of its $132.9 M loan DNB Bank and Skanidaviska Enskilda Banken have agreed to refrain from exercising any of their rights and remedies under the Term Loan Facility and any other financial agreements related to the loan in the event of a default by the company until July 31, 2020.

Hermitage Offshore Services, formerly known as Atlantic Offshore Services, said: "As previously announced, the outbreak of the novel coronavirus coupled with the collapse in the price of crude oil has resulted in a significant and abrupt deterioration in the financial condition of the Company."

"These events have given rise to substantial doubt about the Company’s ability to continue as a going concern.  As a result, the Company has engaged Perella Weinberg Partners and Snapdragon Advisory AB as financial advisors and Proskauer Rose LLP as legal counsel to analyze restructuring alternatives and has been in ongoing discussions with the Lenders in an effort to address these issues," the company added.

The company last month said that the markets in which the company’s vessels operate, particularly in the North Sea, had come under significant pressure in the form of reduced spot market rates and utilization, higher lay-up activity, and contract cancellations and negotiations, due to the spending cuts by the oil companies.

It then said the circumstances gave rise to "substantial doubt about the Company’s ability to continue as a going concern."