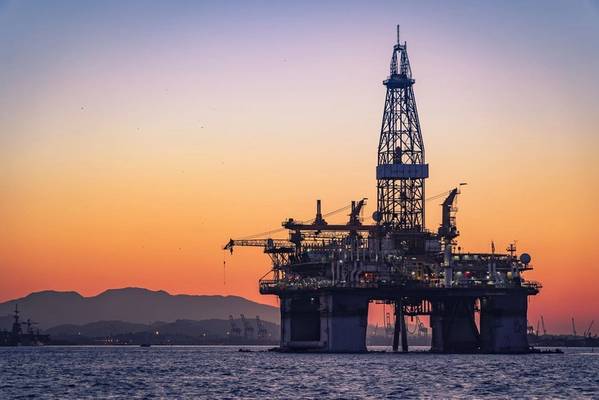 For illustration - Image by Alexandre/AdobeStock

In May, Pallone sent a letter requesting the drilling ban be included in the proposal, which is expected to be considered by the House of Representatives later this month.

"The inclusion of this language makes it clear that House Democrats are committed to standing up to the Trump Administration’s efforts to put our beautiful coastlines at risk in exchange for a big pay day for oil and gas executives. This bill would ensure that no taxpayer money is used to develop fossil fuels off our shores. In the past, bans on offshore drilling have received bipartisan support, and I invite my Republican colleagues to join us as we work together to protect the beauty and health of our coastlines for generations to come,” Pallone said.

“The coastal communities in my district depend on a healthy ecosystem to thrive. An oil spill would threaten the economic vitality of the Jersey shoreline and communities up and down the Atlantic Coast. There’s no question we need protect our shores from the Trump Administration’s dangerous offshore drilling plans.”

In a statement on Tuesday, Pallone reminded that in 2017, President Trump signed an executive order aimed toward allowing offshore oil and gas drilling along the East Coast.

"The Pallone provisions prohibit the Secretary of the Interior or the Bureau of Ocean Energy Management from conducting or authorizing oil and gas leasing and related activities along the Pacific coast, Atlantic coast, Florida’s coast, and in the Arctic Ocean," Pallone's statement reads.