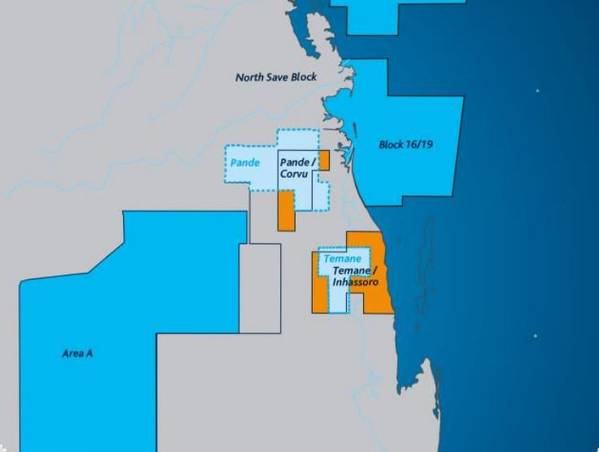 Image Credit: Sasol - The image has been cropped

South African petrochemicals giant Sasol Ltd has opted to give up its license to explore for gas off the Mozambique coast, the company said on Sunday.

"Sasol will return Block 16/19 in its entirety to the Government of Mozambique. To this end, a withdrawal notification has already been sent to the relevant Mozambican authorities", the firm said in a statement.

Sasol was awarded the research license in 2005. In 2013 it abandoned the deep water part of the license, retaining the shallow water allotment to assess its hydrocarbon potential.

It is still exploring for gas onshore in the fields of Pande and Temane, in the northern province of Inhambane.

Sasol, the world's top producer of motor fuel from coal, is trying to shed assets to pay off its debt pile and avoid a rights issue of up to $2 billion.