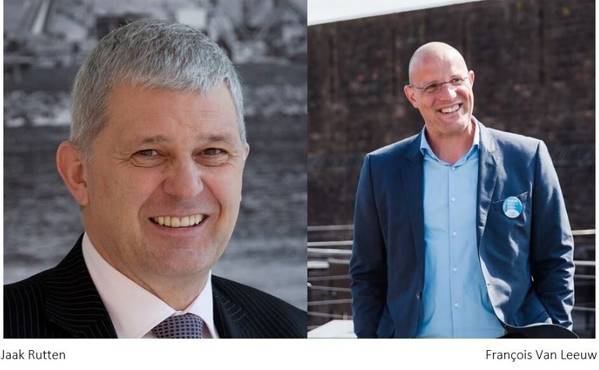 The Board of Directors of the Belgian Offshore Platform (BOP), Belgium's offshore wind industry body, has appointed François Van Leeuw as chairman.

François Van Leeuw is co-CEO of Parkwind, a holding company of Colruyt Group that currently operates four wind farms in the Belgian North Sea with a total production capacity of 771 MW.

"As former CFO and current co-CEO of Parkwind, he was very closely involved in the construction, financing and completion of the Belgian offshore wind farms Belwind, Northwind, Nobelwind and Northwester II," BOP said.

" As new chairman of the BOP, I will continue the work of my predecessor to bring the sector as far as possible and to establish offshore wind energy as the building block of the Belgian energy transition”, he said.

Van Leeuw succeeds Jaak Rutten who has been chairman for the past four years. Rutten has retired a few months ago.