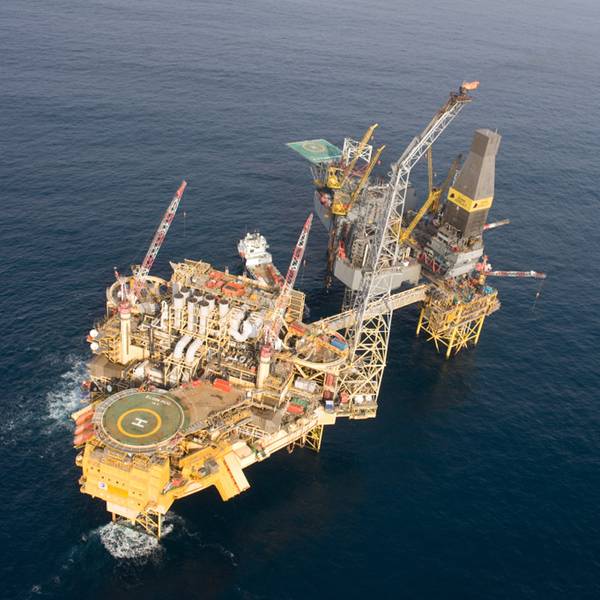 French oil major Total has recently celebrated a major milestone - the production of the one billionth barrel of oil equivalent from its Elgin Franklin field in the UK sector of the North Sea, 240km east of Aberdeen.

Two major reservoirs at the North Sea field were discovered in 1986 (Franklin) and 1991 (Elgin), respectively, and both produced first gas in 2001. The project is one of the largest high pressure, high temperature (HP/HT) developments both in the UK and in the world.

The facilities at the Elgin/Franklin consist of the Elgin production, utilities and quarters (PUQ) platform connected to the Elgin wellhead platform (WHP) by a 90-meter bridge. Elgin WHP also manages production for the Glenelg satellite field.

Franklin is a wellhead platform, located 5 kilometers to the south of Elgin, which manages production for the Franklin and West Franklin fields.

The one billionth barrel of oil equivalent milestone was achieved on May 25, 2020, and, a month later, Total released a video to mark the occasion.