Woodmac: How has the Price Crash Changed the Upstream Sector? 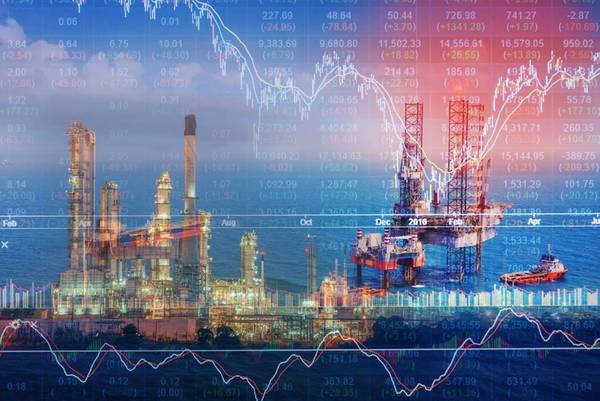 According to Wood Mackenzie’s analysis, the oil price crash wiped US$1.6 trillion off the valuation of the global upstream industry.

“Which regions and players have been hit hardest? What measures have been taken to survive?” 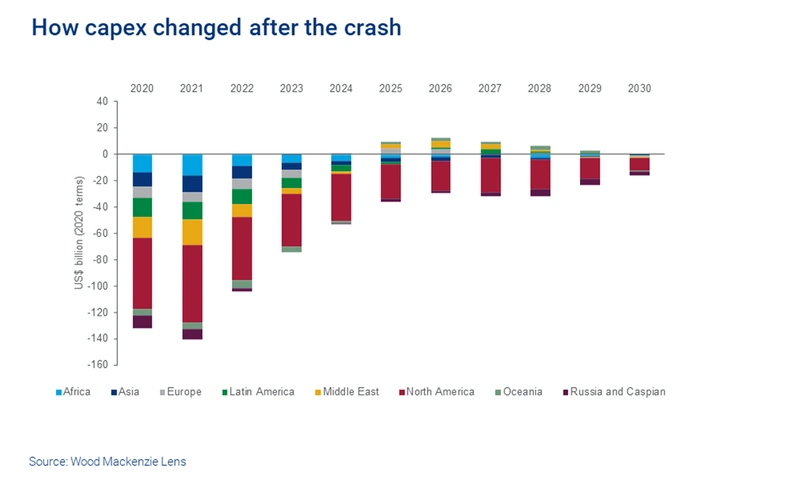 Fraser McKay, vice president, upstream, said: “The oil price crash and the market uncertainty it caused has affected all regions, all operators and all resource themes. In early March, we anticipated the industry’s response would be rapid and decisive. It has been.

“Tough calls have been made, despite a lack of clarity how the Covid-19 pandemic will have on oil and gas demand, both in terms of depth and duration.”

Pearson added: “To date, cuts to expenditure have largely been in line with our expectations. New project spend has stagnated and output has been curtailed, most notably among OPEC+ participants and in the US tight oil sector.

“We have also reacted quickly to reflect the latest view in our global upstream dataset, analysis and tools. Our Lens Upstream outlook evolved as the price plummeted, culminating in the data here.”

US Gulf of Mexico (GoM)