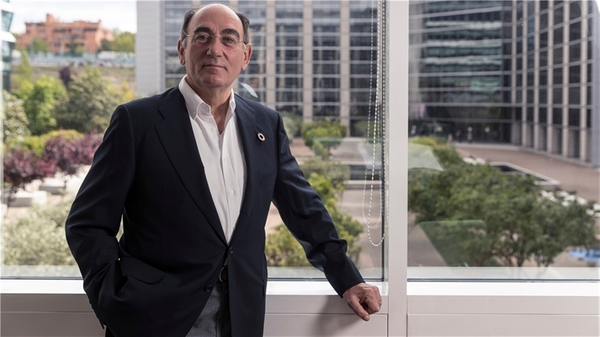 Spanish renewable energy giant Iberdrola has struck a deal giving it an option to acquire stakes in up to eight offshore wind projects in Sweden.

Iberdrola has signed the agreement with the renewables company Svea Vind Offshore AB (SVO) for the future development of up to 9GW of offshore wind energy capacity in Sweden.

Eight projects in total are in various stages of development, and are expected to begin operations from 2029 onwards. They are grouped around two geographical clusters: Gavle (six wind farms with a total of 5.1 GW) and Oxelosund (two offshore wind farms with a combined capacity of 3.9 GW)

The framework agreement will allow Iberdrola in the future to take a majority stake in each of the offshore projects being developed, the Spanish company sad.

SVO's first offshore wind farm, the 250MW Utposten I, is in the advanced stages of obtaining environmental permits. The Swedish government aims to have 100 % of its electricity coming from renewable energy sources by 2040.

Iberdrola reminded that it would make record investments of 10 billion euros in 2020, adding that the agreement in Sweden marks the fifth significant advance in renewables for the company during the current Covid-19 crisis.