Macquarie Teams Up with RIDG for ScotWind Leasing Round 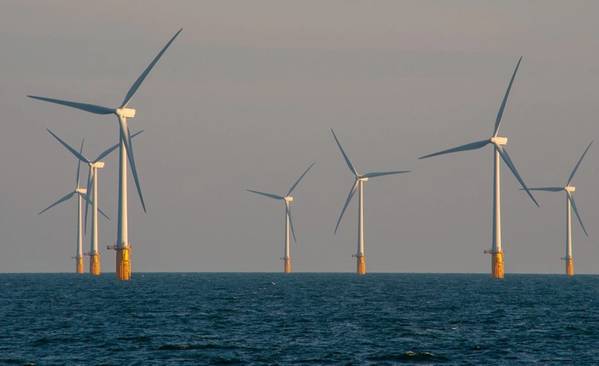 Macquarie's Green Investment Group, a green infrastructure investor, has teamed up with a Scottish offshore wind developer to compete for offshore wind projects in Scotland, it said in a statement late on Thursday.

Earlier this week, Crown Estate Scotland launched ScotWind, the first round of leasing in a decade for offshore wind development to help the country meet its net-zero transmission targets.

Crown Estate Scotland, which acts as manager of the seabed around Scotland, estimates that projects within the leasing round could deliver green electricity to power every Scottish household, with more than 6 million tonnes of CO2 saved per year.

ScotWind is expected to increase the amount of power generated from offshore renewables, a major step towards meeting the Scottish government's target of net zero emissions by 2045.