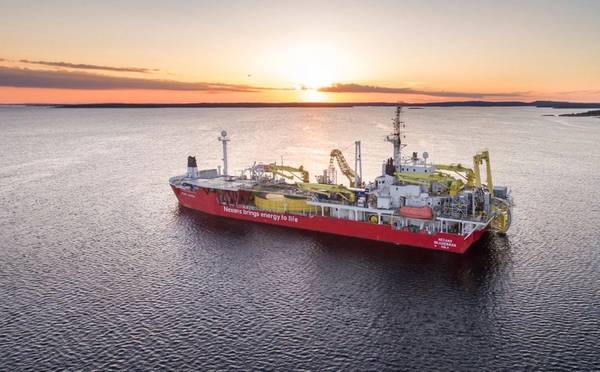 For illustration only: Credit - Nexans

The loan has a twelve-month maturity and an extension option, up to five years, exercisable by Nexans. The French state is guaranteeing the Facility at 80%, the offshore cabling specialist said in a statement.

As of March 31st, 2020, and prior to securing the Facility, Nexans liquidity position already stood at sound 1.0 billion euros, including a 600 million euros undrawn revolving credit facility, the company said.

Early April 2020, the Group drew down 200 million euros from the revolving credit facility to repay commercial papers at maturity.

"Nexans has sufficient liquidity for its operations and foreseen financial commitments, with no debt repayments before 2021," it said.