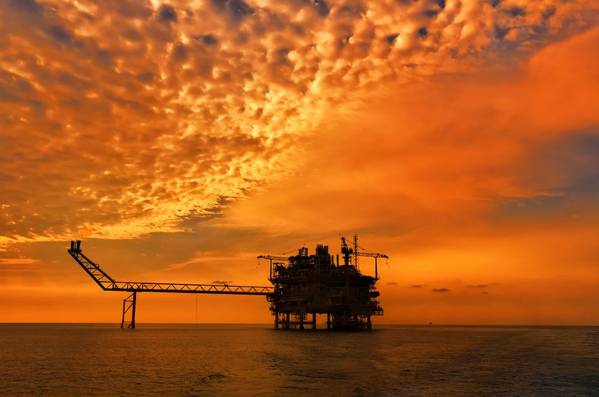 Petronas and Sarawak had reached a settlement in May, with the energy company agreeing to pay 2 billion ringgit ($470 million) in back sales taxes, and Sarawak agreeing to drop a civil lawsuit it filed last year to seek the funds.

A Sarawak state body said on Wednesday, though, that the state would continue its civil case against Petronas if no final decision was reached through further negotiations on the tax payments with the company, Bernama reported.

The joint statement issued by Petronas and the state in May regarding the settlement was not a "formal agreement", Bernama reported, citing Amar Mohd Asfia Awang Nassar, the chairman of the Sarawak state assembly consultative committee.

"It was a statement based on discussions back then, and today, I am making it clear that we will continue our civil case against Petronas," said Amar Mohd Asfia.

Petronas did not immediately respond to questions from Reuters on the reported comments of the state official.

Sarawak took Petronas to court in November, saying the national oil company was the only energy company operating in the state that had not paid the 5% state sales tax that was imposed on Jan. 1, 2019.

Malaysia's Sarawak and Sabah states - both located on Borneo island and holding much of the nation's oil and gas reserves - have long asked for higher royalties from Petronas.

Petronas is sole manager of Malaysia's energy reserves and a significant revenue source for its only shareholder, the federal government.