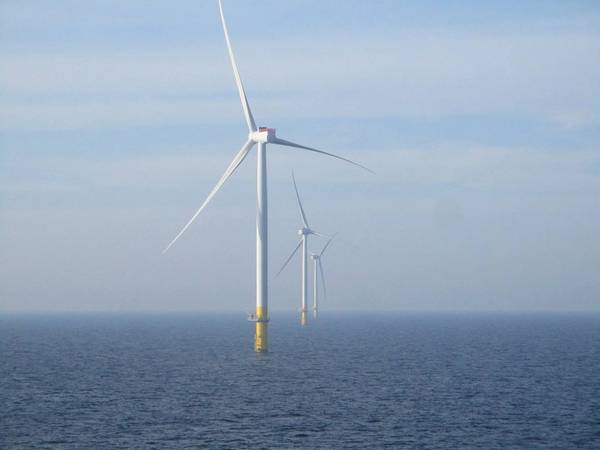 "Ørsted is the first offshore wind developer to reach this significant milestone. Before construction start at Borssele 1 & 2, Ørsted had already installed 6.8GW offshore wind capacity globally, which annually supplies green electricity for the equivalent of 6.6 million households. Ørsted is currently constructing 3GW of offshore wind and aims to have installed a total of 15GW by 2025 in Denmark, Germany, the Netherlands, Taiwan, UK and the US," the company said.

Ørsted installed its 500th turbine in 2012. This was achieved at Walney Offshore Wind Farm in the UK. The 1,000th followed four years later at the German Gode Wind 1 & 2 project.

Anders Lindberg, Executive Vice President, Offshore EPC & QHSE, says:"Offshore wind has matured at a rapid pace and can now be considered a cornerstone in the green transformation many places in the world. The 1,500 offshore wind turbines installed by Ørsted will contribute significantly to a greener future, but there's no doubt that the potential of offshore wind reaches far beyond that. Today, offshore wind power is not only a clean, but also a cost-competitive alternative to power generated by the burning of fossil fuels."

In 2019, the International Energy Agency (IEA) estimated that offshore wind power, even if only confined to windy regions within 60km from shore, has the potential to globally generate up to 36,000 terawatt-hours of renewable electricity per year.