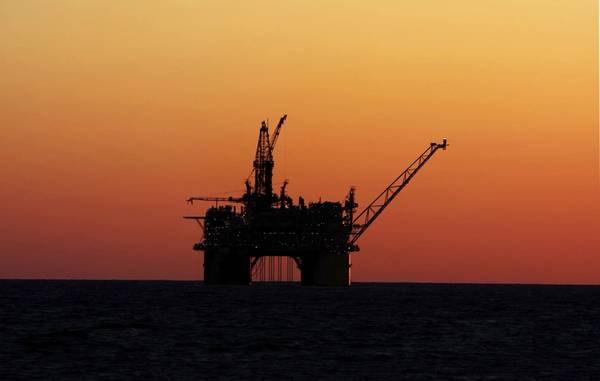 The Trump administration has approved 12 applications for reductions in royalty payments from offshore drilling companies reeling from reduced demand for fuel and battered prices, according to the agency that processes such requests.

In an email, Bureau of Safety and Environmental Enforcement (BSEE) spokesman Sandy Day said that since March 1, the agency has received initial requests for relief from seven companies, five of which were approved to proceed with formal applications.

The numbers show the slow response by drillers to use the federal government's legacy process to seek relief from the impacts of the novel coronavirus pandemic.

Of 13 formal applications filed so far, all but one has been approved. Those companies are now eligible for royalty reductions, which are reviewed on a monthly basis. Formal applications for relief may include one or several leases.

Offshore oil and gas drillers and lawmakers representing U.S. Gulf Coast states lobbied aggressively for broad cuts to the rate companies must pay on their operations. The department responded by saying it would only field requests on a case-by-case basis from individual companies under established procedures.

The process has been little-used in the past and criticized by the industry as onerous and lengthy.

The current royalty rate on new offshore leases requires drillers to pay 18.75% on the value of oil produced in deep water, and 12.5% for shallow water. BSEE did not give details on the amount of cuts it had granted.