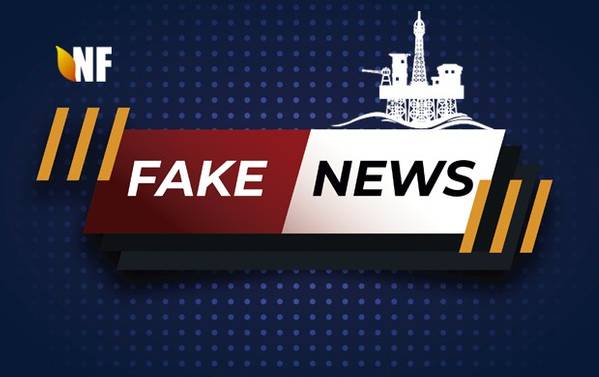 Brazilian oil workers' union and oil company Petrobras have this week dismissed reports of a helicopter crash in the Campos basin, as fake news.

Union SindipetroNF issued a statement is which it said that the "news published in some media on Monday, 08", that a Petrobras helicopter crashed into the Campos Basin was "Fake News."

"It is common for people to be concerned, after all, they are our companions, who are embarking and disembarking. But everyone can rest assured that the information is more of fake news ”, said the Coordinator of Sindipetro-NF, Tezeu Bezerra.

In a separate statement, Petrobras said: "Petrobras informs that the information about an aircraft accident in the service of the company is not true. Petrobras regrets the disclosure of false information of this nature."

"The company reaffirms that its operations comply with the most rigorous safety standards, recognized by regulatory bodies and international associations," the company said.

Neither Petrobras nor the union said which media reports exactly they were referring to in their statements. 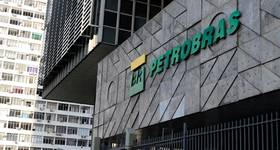