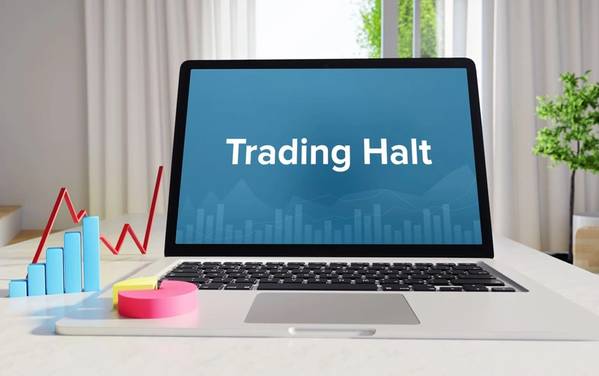 Shares in Sembcorp Marine and Sembcorp Industries remained halted for a second day on Friday, prompting speculation among some analysts about a potential deal between the Singapore rig builder and its parent company.

"Given the concurrent nature of the trading halts, we believe that any announcement would involve a form of transaction between the two companies," analysts at Citi said in a report.

Both Sembcorp Marine and Sembcorp Industries declined to comment.

It has been viewed as a privatization or divestment target for the last few years due to a prolonged downturn in the rig-building sector.

Earlier on Friday, Sembcorp Marine said its Brazilian subsidiary had entered into a revolving facility agreement for up to $500 million.

A condition in the agreement says terms would have to be reviewed if Sembcorp Industries ceased to be the company's majority shareholder.

(Reporting by Anshuman Daga and Aradhana Aravindan in Singapore; editing by Jason Neely)