Prosafe Gets Short Respite from Creditors 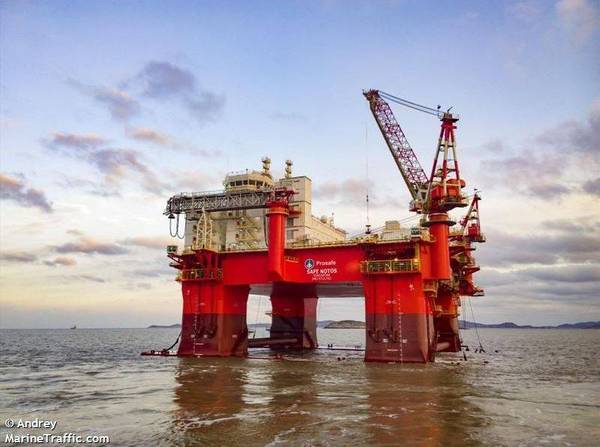 Offshore accommodation rig provider Prosafe has been given some breathing room by its creditors.

The company earlier this month said it had agreed on an extension to the forbearance from the non-payments and defaults with a majority of its lenders across its $1.3 billion, and $288 million facilities until May 31, 2020.

Prosafe, hit by rig contract cancellations and delays caused by the Covid-19 pandemic and the oil price collapse, has now been granted an extension to the previously reported forbearance arrangement until the end of June 2020.

"As part of this, the company will continue to defer making payments of scheduled instalments and interests under both facilities. Similarly, payment of the final installment owed and due under the seller credit to Cosco for the Safe Notos [accommodation rig] remains as initially reported on 13 February subject to ongoing discussions with Cosco and the lenders," Prosafe said Tuesday.

"The company's discussions with its lenders remain constructive. The forbearance arrangement shows support for the company and creates stability to work with lenders to agree a long term financial solution, while lenders reserve their rights. Pending this, the company continues to operate on a business as usual basis to protect and create value through challenging market conditions," Oslo-listed Prosafe said.