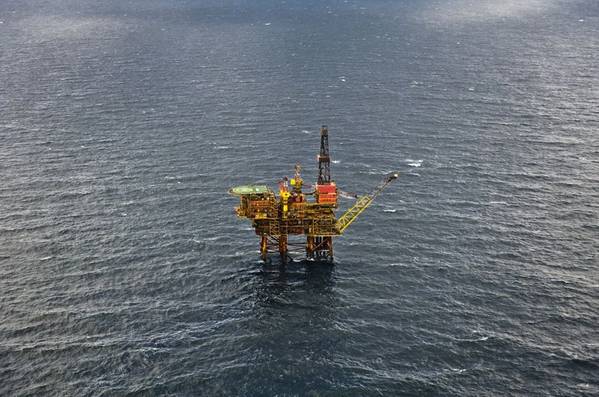 The Eider platform is located in Block 211/16a in the UK Northern North Sea. The field was discovered in May 1976 by Shell / Esso with the facility installed in June 1988 and production starting in November 1988.

A Cessation of Production application for Eider was submitted in 2016 and accepted by the Oil and Gas Authority (OGA) in 2017, with production stopping in January 2018.

The platform is located in 157.5 meters water depth and consists of a four-legged, eight-column steel jacket structure, weighing 11,606 Te.

Taqa has said it has carried out a review of the Eider asset to determine the feasibility of asset reuse.

"The alternatives for reuse included: an offshore renewable energy generation station (wind, wave or tidal), a marine research station, a training center, fish farming site, carbon capture and storage site, and reuse of the facilities at an alternative location."

"However, after a thorough review TAQA concluded that reuse was not a credible option because of the age of the infrastructure, its
distance from shore and lack of demand for the converted facility. Therefore, the asset must be decommissioned," Taqa said.

This decommissioning work for the Eider topside envisions 2022 as the earliest possible date through to project completion in 2028.

Currently, the Eider platform is being retained as a low-cost utilities facility providing power generation back up to the North Cormorant
platform via a two-way power cable and subsea controls/utilities for the Otter field.

Taqa plans to use a semi-submersible crane vessel for the removal of the topside. The company has yet to decide whether to remove the topside as a complete unit in a single lift, or part by part.