Iberdrola to Enter $8B Offshore Wind Project in UK 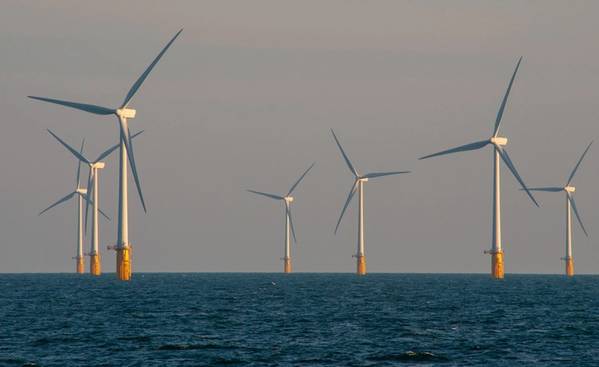 Britain, the world's largest offshore wind market accounting for around 40% of global capacity, plans to generate more than a third of its electricity from the technology by 2030 in a bid to achieve net-zero carbon emissions by 2050.

Iberdrola’s East Anglia (EA) hub project comprises three projects off the east coast of England, capable of generating a total of 3.1 gigawatts of electricity, which would make it one of the largest offshore wind projects in the world.

Under Britain's contract for difference (CfD) scheme, qualifying projects are guaranteed a minimum price at which they can sell electricity. Renewable power generators bid for CfD contracts at auction.

"The plan is to have all of the projects fully consented in Q1 (2021)… ready to bid into the auction later in the year as the combined hub," Jonathan Cole, Managing Director, Iberdrola Renewables Offshore Wind said in an interview.

Cole added that the project could still go ahead, even if it is unsuccessful in the auction.

"We believe super-scale developments like EA Hub will be key to Europe’s decarbonization plans, whether it sells power via government-backed contracts or private power sales arrangements. We are looking at all options." he said.

Construction on the project could start in 2022 and will take around four years to complete.

Iberdrola is already developing the East Anglia One project in the same region and Cole said the last of the 102 turbines was installed last month.