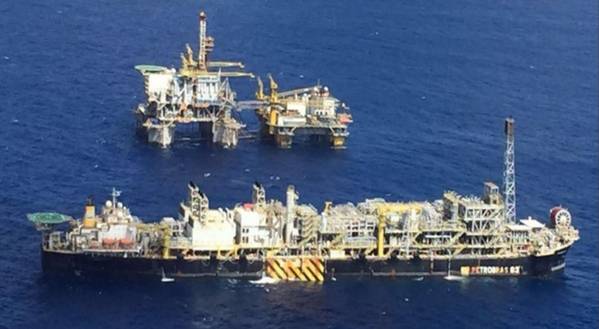 Brazil's state-run Petrobras sees no need for cuts in oil production, executives say, as the market for its crude remains robust in China, while domestic demand for fuel picks up amid social distancing fatigue in Latin America's largest economy.

On a Friday earnings call with analysts, executives credited the company's strong relationship with independent refineries in China's Shandong Province, known as "teapots,"' for allowing Petrobras to export a record amount of crude in recent months, even as some economies are effectively shut. Storage capacity for crude oil and gasoline is not proving to be an issue, they added.

Petroleo Brasileiro SA, as the firm is formally known, had throttled back oil production by 200,000 barrels per day in early April, or almost 10% of its output, on fears that weak global demand amid the coronavirus pandemic demand would leave the company without places to store crude.

Other major oil companies also scaled back production significantly, including Chevron Corp's cutbacks in the Permian Basin. But within a month Petrobras had reversed its cuts, surprising many.

On Thursday night, the company posted margins that beat expectations, even as it took a $11 billion impairment on its exploration and production assets.

Executives said on Friday that crude sales to China have been particularly key to bringing Petrobras through the demand crisis caused by the novel coronavirus pandemic, while bunker fuels sales had also remained robust.

"Our commercial team has been developing a long-term relationship with Shandong refineries in China where our oil has strong demand even during the crisis," Chief Logistics Officer André Barreto Chiarini said, citing appetite for the output from four specific offshore oilfields in Brazil.

"Crude oil from the Lula, Iracema, Sapinhoa and Buzios fields have the same overall characteristics as specific Chinese oils ... that are experiencing declining production," he said.

He added that Petrobras has capacity to boost oil exports 10% above the April record of 1 million bpd.

In a sign that adherence to social distancing measures is slipping from an already low baseline in Brazil, Petrobras downstream chief Anelise Lara told journalists that domestic demand for gasoline and diesel had rebounded significantly from lows in early April.

The company expects demand for all products except jet fuel to return to near-normal levels in the third or fourth quarter, Lara added.

Executives also said they would dramatically reduce the company's real estate footprint to cut costs. The home office regime adopted by the company during the pandemic showed that 50% of office workers could effectively work from home permanently, Chief Executive Roberto Castello Branco said.

Brazil-listed preferred shares in Petrobras were down 0.1% in afternoon trade, while Brazil's benchmark Bovespa equities index fell over 1%. 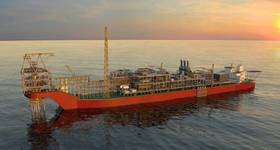 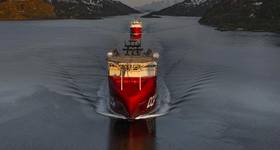