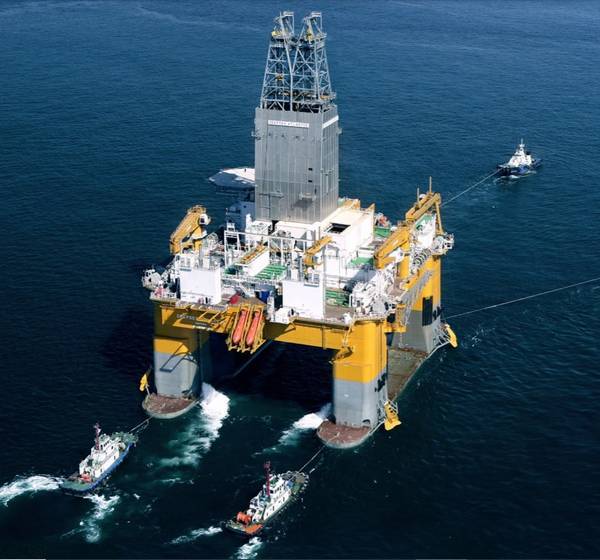 Norwegian offshore drilling contractor Odfjell Drilling does not expect the Covid-19 and low oil prices to have a major impact on its business in the short to medium term.

The company which owns a fleet of five harsh-environment offshore drilling rigs, and manages one rig for CIMC, acknowledged the negative impact of the pandemic and low oil prices on the offshore oilfield services market but said the profile of its fleet and good relationships and frame agreements with oil companies such as Equinor, Aker BP, Total, and BP would limit the effect of the downturn on its business.

The company said that it expects the overall utilization of the total available offshore drilling fleet to remain at low levels, in particular for ultra-deep and benign water operations, however, it said the modern harsh-environment rigs are better positioned to weather the Covid-19/low oil price storm

"The modern harsh environment drilling fleet is currently fully utilized and we believe utilization will remain at high levels also going forward, however some reduction in overall demand and prices should be expected. We further expect that the market weakness will trigger more scrapping and further eliminate any new supply in the short to medium term," it said.

"Odfjell Drilling is benefiting of having a modern fleet, primarily consisting of high end harsh environment 6th generation units with strategic frame agreements with Equinor and AkerBP, in addition to close relations with BP and Total. Despite the uncertain demand for drilling services, we believe our Group is well-positioned to add more backlog in these challenging times due to our operational track record, strong client relationships combined with a healthy financial balance sheet," the company said.

The company said it expected the negative shift in oil price to have limited effect on Odfjell Drilling in the short to medium term "as we have firm contract backlog for our 6th generation harsh environment fleet to 2021/2022."