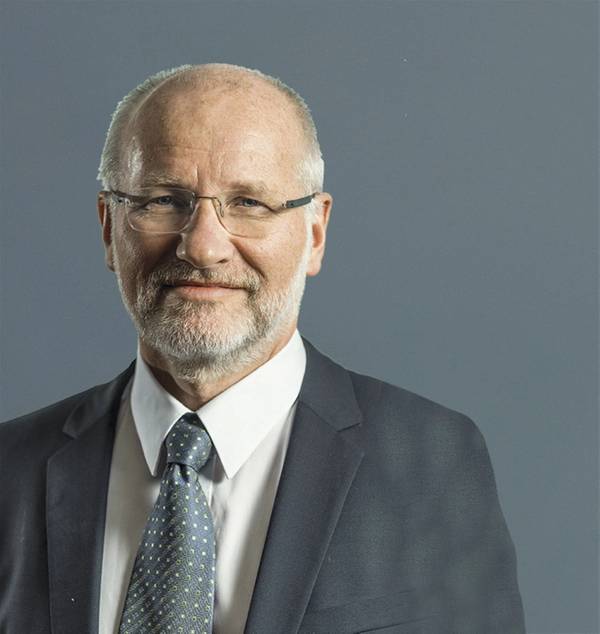 Prior to his Aker Energy CEO role Garseth served as CEO TRG Energy, and before that he was Managing Director of Aker Floating Production.

Aker Energy recently decided to delay its Pecan oil field development in Ghana indefinitely citing the COVID-10 impact. The company had planned to procure a Yinson FPSO from the project, but everything has been put on ice due to the Covid-19 situation and the low oil price.

"While Aker Energy remains committed to develop the substantial resources in its contract area in Ghana, measures have been taken to adapt the company to the current change in circumstances, including a rightsizing of the organization," Aker said Friday.

"Moreover, Havard Garseth has been named new CEO of the company and will lead the efforts in optimizing the field development in light of COVID-19 and the new oil price reality. Deepwater developments like the Pecan field are particularly impacted by the oil price decline due to the significant upfront investments required to bring such developments onstream. As such, the number one KPI going forward will be to reduce the breakeven price of the project in order to protect the economic return on the investment," Aker ASA said.

Oeyvind Eriksen, president and CEO of Aker ASA said:" [Aker Energy] now consists of a core team in Oslo and Accra, Ghana, including a new CEO, Havard Garseth. Aker is working closely with the team to find potential for improvement, including the technical solution, as well as supporting Aker Energy's strategy for exploring opportunities for transactions."

Aker Energy previously planned for the field development to comprise and FPSO and up to 26 subsea wells, including 14 advanced, horizontal oil producers and 12 injectors with alternating water and gas injection (WAG), and the use of multiphase pumps as artificial lift, to maximize oil production.