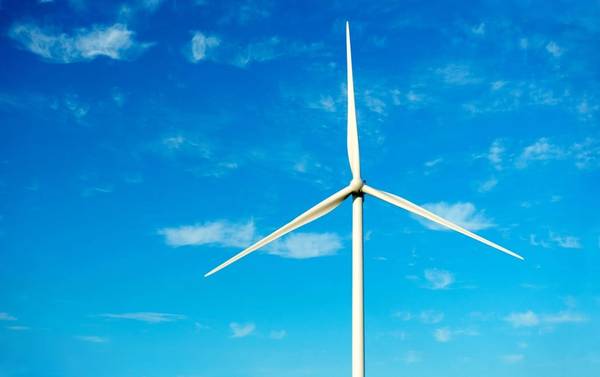 Leading wind turbine maker Vestas posted an unexpected first-quarter operating loss despite strong sales and a healthy order book, weighed down by project delays as well as higher costs that were partly down to the COVID-19 pandemic.

But the Danish company said demand for its turbines remained healthy, and that it could still meet its initial guidance for 2020, even though it had suspended that outlook last month due to coronavirus-related uncertainties.

Shares in Vestas, the world's largest maker of wind turbines by market share, were up about 2% at 0827 GMT SQB [Tuesday].

Chief Financial Officer Marika Fredriksson told Reuters that extra costs related to the coronavirus outbreak amounted to 10 million euros ($10.8 million) in the first quarter and that she anticipated these costs would rise in the coming quarters.

"The supply chain and transportation are the challenges," she added. "Anyone that you want to transport with makes sure that they charge as much as possible."

Vestas's first-quarter sales topped market forecasts, but the company failed to squeeze out the expected profit; it posted an operating loss before special items of 54 million euros versus the 91 million euro operating profit forecast by analysts.

Its EBIT (earnings before interest and tax) margin fell to -2.4% as it took a hit from higher costs stemming from delayed projects, supply chain disruptions, transportation and increased warranty reserves.

Vestas's service business, where it is looking after roughly 46,000 onshore wind turbines, was a bright spot; it grew 12% in the first quarter, with an EBIT margin of 26%.

"Importantly, while 2020 guidance remains suspended, the company comments that meeting the prior guidance is 'still possible', a unique feature within our coverage universe," Citi analysts said in a research note.

The company is currently facing its busiest-ever time as demand for renewable power sources has been growing in tandem with global efforts to combat climate change.

Fredriksson said she did not expect the pandemic to halt the green transition. "I think it would be impossible to reverse this whole process," she added.