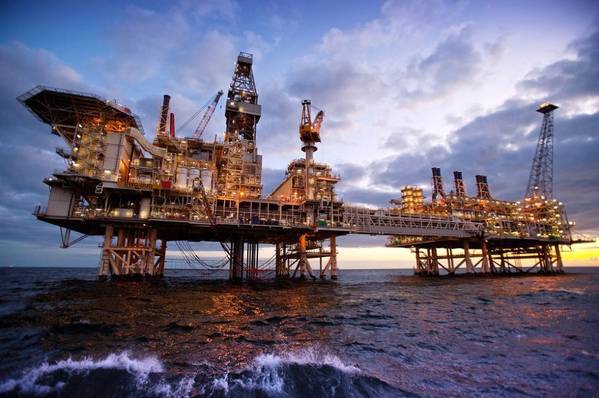 Azerbaijan's BP-led Azeri-Chirag-Guneshli (ACG) project will have to cut output sharply from May for the first time ever as the country moves to meet its commitment under a global deal to cut production, three sources told Reuters on Thursday.

Oil majors operating large production-sharing deals in the ex-Soviet states of Azerbaijan and Kazakhstan have been previously been excluded from any government-imposed production decisions because such foreign investment is highly-prized.

But the scale of the coronavirus-driven oil crisis and has made it impossible for Azerbaijan to cut output without imposing restrictions on BP and its partner shareholders, which include Hungary's MOL, U.S. ExxonMobil, Norway's Equinor, Japan's Inpex. BP, which as the leading shareholder speaks for ACG, and the Azeri energy ministry both declined to comment.

Azerbaijan is not a member of the Organization of Petroleum Exporting Countries (OPEC) but is a part of a wider group known as OPEC+, which led by Saudi Arabia on the OPEC side and Russia for other producers outside the organization.

The third-largest oil producer among ex-Soviet countries after Russia and Kazakhstan needs to cut its oil output by a total of 164,000 bpd to 554,000 bpd for two months from May under the OPEC+ deal sealed this month.

Of this, ACG will be required to cut some 75,000-80,000 barrels per day (bpd) from May, sources told Reuters. This accounts for about 15% of ACG's output, Reuters calculations show. The ACG consortium reported production of 535,000 bpd on average last year and planned to maintain this level in 2020.

The cut in ACG production will result in a drop in oil exports via the Baku-Tbilisi-Ceyhan pipeline through Georgia and Turkey, Azerbaijan's main oil export route, the sources said.