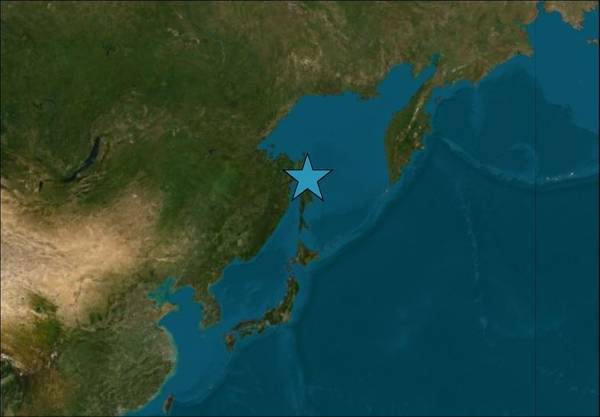 TGS, a provider of offshore data to exploration & production (E&P) companies, carried out the reprocessing with the support of TGS’ Russian partner, DMNG.

"Following the completion of the project, the first data has been sent out to pre-funding customers and is now available to all industry customers. The survey covers acreage that has shown excellent prospectivity, and exploration looks highly promising," TGS said.

This reprocessing project is the second phase of a mission to provide greater offshore coverage of the region, following TGS’ original 2D Phase 1 Clari-Fi broadband reprocessing of 18,970 square kilometers in 2019. Together, these products will provide much-needed high-quality data for explorers and interpreters, giving greater clarity of decision-making, TGS added.

Kristian Johansen, CEO at TGS, said: “Offshore Russia has long been an important region for TGS and the completion of the second phase of processing in the Sea of Okhotsk further strengthens our library of data here. There have been a number of significant discoveries of both oil and gas in recent years and our seismic data will be a core tool for explorers as they seek to further develop offshore hydrocarbon resources in the area in the years to come.”

TGS earlier this month said it expected a very challenging market in 2020, as E&P companies have announced significant cuts in capital expenditure due to low oil prices.

The seismic data firm said that data licensing and pre-commitments to new projects may be deferred until oil companies have more visibility of improvement in oil market conditions.

"Exploration spending can to a certain degree be considered discretionary, hence there is an expectation that the Company’s subsurface data products will be subject to significant spending cuts," TGS said earlier this month, adding that its asset-light business model allows it to reduce investments quickly to adapt to changes in demand. 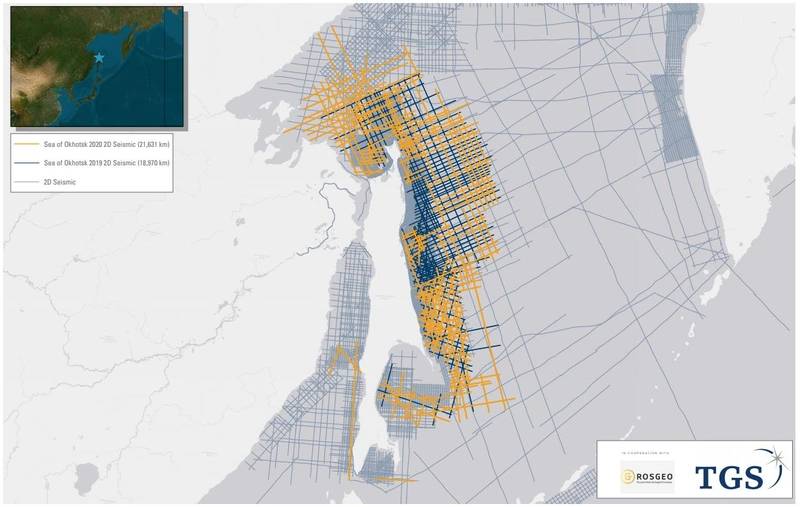