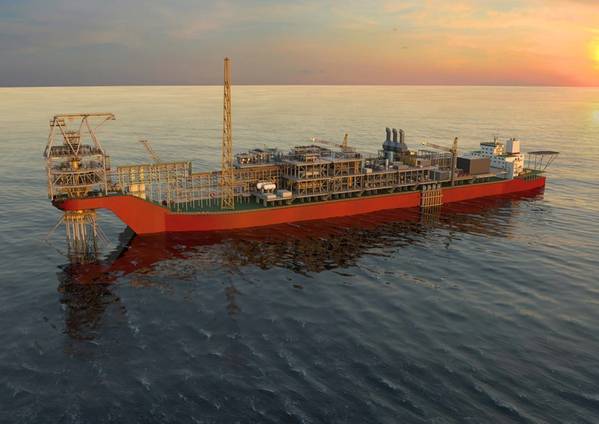 Australia's Woodside Petroleum Ltd said on Thursday that its sales slumped more than 20% in the first quarter, as the coronavirus pandemic and draconian measures to curb the outbreak crippled fuel demand globally.

Oil and gas producers have been among the worst hit as the outbreak has forced governments to impose lockdowns and social-distancing rules, confining people to their homes, upending businesses and ravaging global economic growth.

Crude prices on both sides of the Atlantic recently crashed to levels unseen in about 18 years as travel demand dwindled in a market flush with supplies. Woodside has said it would cut costs and investment to weather the crisis, as well as cautioned its key Sangomar oil project may see spending cuts.

"We have battened down the hatches and we will come out of this strong," Woodside Chief Financial Officer Sherry Duhe told Reuters in a phone interview. "But it certainly has been challenging and unprecedented."

The company's sales revenue for the quarter ended March 31 fell to $1.08 billion, from $1.36 billion a year earlier.

Its average sales prices for products was $45 per barrel of oil equivalent, more than $10 weaker than a year ago.

Production came in at 24.2 million barrels of oil equivalent (boe), up from 21.7 million boe a year earlier, but slightly below a UBS estimate of 24.5 million boe.

Woodside's projects are operating normally and the company has "fully transitioned into the new abnormal of our coronavirus operating ratio in our assets and offices," Duhe said.

The company has, however, shelved decisions on new projects. Last month, it slashed its planned spending for fiscal 2020 by about $2 billion and deferred go-ahead decisions on key gas projects to stave off the impact from the pandemic.

While Woodside has pushed ahead with work on its major growth project, the $4.2 billion Sangomar development off Senegal, it has been facing issues with the supply of well-head parts due to the virus.

Well-head parts for Sangomar are manufactured in northern Italy, one of the regions worst hit by the coronavirus.

"I'm not in a position to comment on northern Italy specifically, other than to re-emphasize we are working with all our contractors," Duhe said, adding the project may see spending cuts this year due to disruptions.

"We are in execution and we are not stopping but it is slowing down," Duhe said.

Woodside shares were down about 1% by around 0500 GMT.

Australia's biggest gas producer has halved its forecast spending for this year to $2.4 billion.