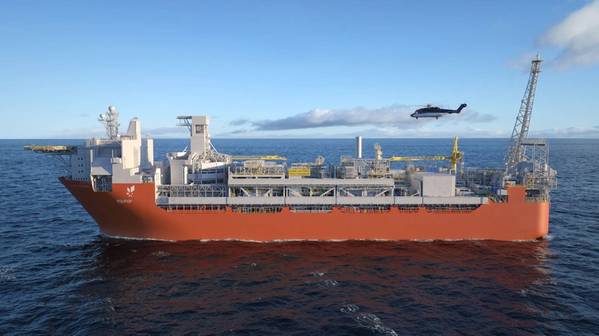 According to IKM Testing, the engineering and planning will start shortly after the summer and will continue until spring 2021.

Services on-site will be conducted during assembling of hull and topside modules at Kvaerner's yard at Stord. After that,  the Johan Castberg FPSO will be towed to the field in the Barents Sea where hook-up and final completion, prior to production startup.

"In these challenging times where we experience uncertainty and many postponements of planned projects, it is very  gratifying that we are shown trust with the award of contract for the Johan Castberg Field Development Project," says Vidar Haugland, Vice President - IKM Testing AS. 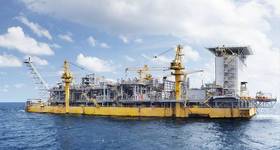