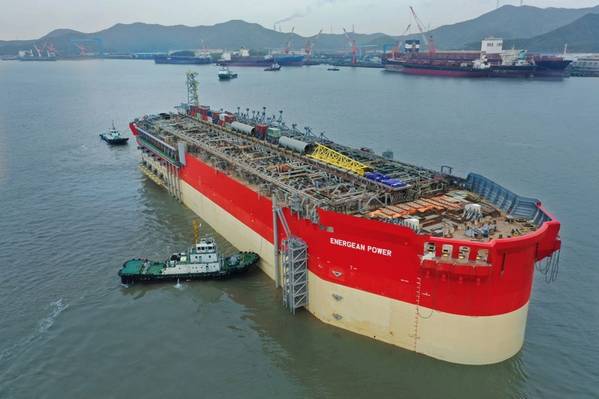 The Mediterranean-focused oil and gas company Energean has said that the hull of its Energean Power FPSO has reached Singapore.

The China-built hull is expected to be fitted with the topside modules built in Singapore at the Sembcorp Yard, before setting sail to the Karish offshore field in Israel.

However, Energean said Wednesday that on arrival of the FPSO hull in Singapore, the company was informed of a two-week temporary halt to operations at the yard, starting April 17, 2020.

It has been explained that the temporary halt is intended to reduce the risk of COVID-19 transmission.

"Sembcorp Marine will secure the hull mooring during this period," Energean said.

"The health and safety of its employees and contractors is of paramount importance to Energean and it supports all necessary control measures to prevent further transmission of COVID-19," Energean said.

Once the topside integration work is complete, the FPSO will be towed to the Karish field in Israel for installation and hook-up. The offshore gas field sits at a water depth of 1,750 meters.

According to Energean's previous statements, the first gas on the Karish project is on track for H1 2021.

Energean last week said its Karish North field contained around a third more gas and oil than it had previously thought.

The Karish North field, per the update report, contains 2C resources of 34 billion cubic meters of gas and 39 million barrels of oil. 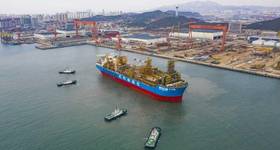