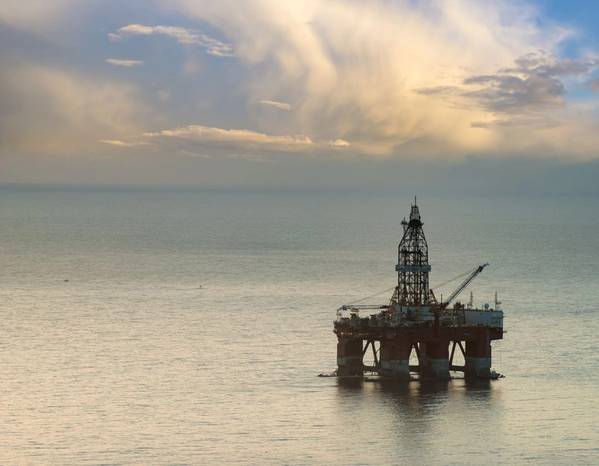 The U.S. Interior Department said on Wednesday that one oil company had begun the process of requesting relief from royalty payments on its offshore production as the industry reels from slumping prices.

Lawmakers representing U.S. Gulf Coast states have asked Interior Secretary David Bernhardt to cut the royalty rate oil and gas companies must pay on their offshore drilling operations temporarily to counter the fallout of the coronavirus pandemic, which has reduced demand for fuel and crushed prices.

He did not name the company.

Bernhardt said the department would field requests from companies under established procedures, according to a lawmaker who met with him on Tuesday.

The economic fallout of the coronavirus outbreak combined with a price war between major oil producer nations Saudi Arabia and Russia has cut oil prices by more than half this year and threatened to tip some drillers into bankruptcy.