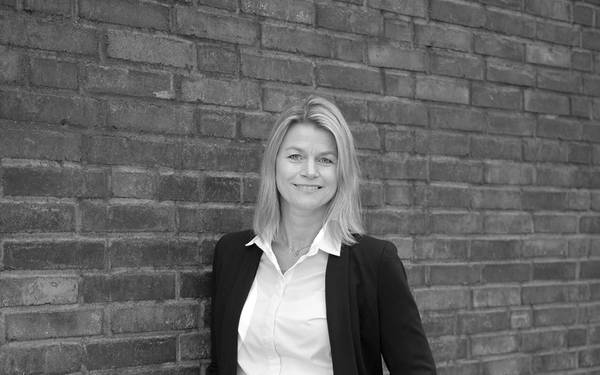 Offshore exploration activity in Norway has been reduced as a result of the coronavirus pandemic and the low oil prices, while production "will be maintained for the time being," the Norwegian Petroleum Directorate said Wednesday.

The offshore oil and gas regulator said that back in January 50 wells had been planned for drilling offshore Norway in 2020. However, around 10 wells have now been postponed, with potentially more delays to come.

"However, we can't rule out further changes in this area in the future," she added.

The effect of postponing exploration wells will depend on how long the current situation lasts, the NPD said, adding that, if it lasts a long time and there are many postponements, this could have an impact on resources.

"Postponing exploration wells to next year will not necessarily have resource consequences unless this includes exploration for so-called time-critical resources. This means wells where potential discoveries are slated to be developed toward existing infrastructure in a late phase of their production cycle. Here we have to explore while the infrastructure still has a sufficient operating horizon," the regulator said.

Offshore installations have reduced staffing, and non-essential crew have been sent to shore. Projects have been stopped or put on hold, and planned revision shutdowns have been postponed, NPD said.

"All of this in an effort to reduce the risk of corona infection on the installations and ensure that the fields continue to produce," NPD said.

"We're following the development closely, with a view toward understanding the potential resource consequences of delays and cancellations. We are paying special attention to activities we consider to be time-critical, meaning activities where delays could entail loss of resources, not merely deferred production. At the moment there is considerable uncertainty surrounding which activities will be canceled or postponed over the next few months," Sølvberg says.

"If the low oil price situation endures over time, this could reduce the economic life of the fields. This will affect exploration, because it will no longer be considered as profitable to make discoveries near the infrastructure if it is shut down too early in relation to the production time of the potential discovery. Reduced exploration activity over the longer term will therefore also affect future production on the shelf," the NPD said.