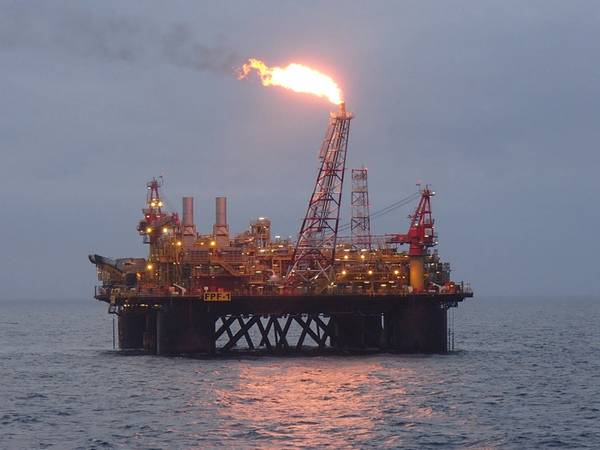 Delek's British North Sea oil and gas producer Ithaca Energy will cut spending by about half to $120 million this year, it said on Tuesday, adding that cashflow remains strong in spite of a recent slump in oil prices.

Ithaca, which its owner has said could list on the London stock market this year, has about $1.4 billion of debt after buying most of Chevron's North Sea fields for $2 billion last year.

The benchmark oil price was about $34 a barrel on Tuesday, almost half its level at the end of last year. UK month-ahead gas, meanwhile, was at 17.5 p/therm.

"The company’s hedging position means it is forecast to generate over $450 million of free cash flow in 2020 even if Brent drops to $1 (a barrel) for the balance of the year," the company said.

Ithaca also has $2.4 billion in tax allowances, which means it does not expect to pay tax in Britain over the medium term at current commodity prices.

Delek said on March 23 that it was holding talks with banks to make changes to its loan agreements to prevent them from calling for immediate repayment.

Delays in drilling and development of fields because of the coronavirus outbreak and the collapse in oil prices could reduce Ithaca's guided 2020 output of 70,000 to 75,000 barrels of oil equivalent a day by about 10%, Ithaca said.