Lebanon in Another Offshore Round Delay 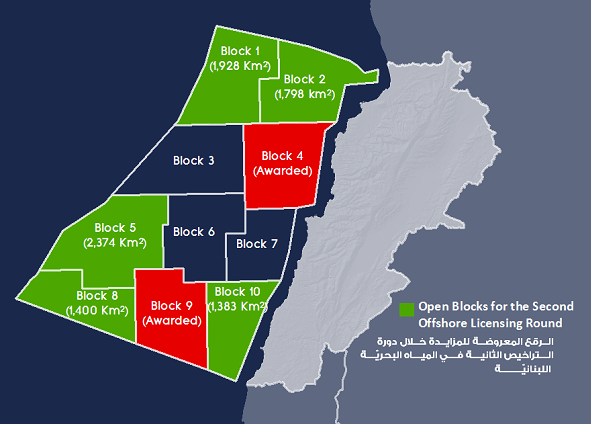 Lebanon has postponed the deadline for submissions of applications for its second offshore licensing round once again.

Lebanon had in January postponed the deadline from January 31 to April 30 to allow international firms more time to pursue administrative, technical and financial preparations for the round.

However, in an update last Friday, the Lebanese Petroleum Administration announced the deadline would be further pushed back "given the implications of the spread of Coronavirus (COVID-19) worldwide" and "due to the fact that it is no longer possible for international companies [...] to meet the previously set deadline."

Thus, the deadline for submission of Lebanon's second offshore licensing round applications has been postponed until June 1, 2020.

According to a report by GlobalData, recent budget cuts by exploration and production companies, which include sharp reductions to exploration capital, will significantly limit the amount of exploration budget available for licensing round acquisitions, at least in the short term.

Global Data said that throughout this period of uncertainty, licensing rounds are likely to be extended or deferred as governments prioritize managing the domestic impact of the virus or wait for investment conditions to improve.

Toya Latham, Upstream Fiscal Analyst at GlobalData comments: "The number of deepwater licenses awarded as part of bid rounds is also likely to be subdued in the short term. With the largest discoveries of last year located mostly in deepwater settings, deepwater acreage offers potentially lucrative opportunities for E&P companies. However, deepwater projects often require more capital and have longer payback periods compared to onshore and shallow water projects, and therefore deepwater acreage is likely to be less attractive in the current investment climate."

Following the stabilization of the oil price, there is likely to be a period of lag before the number of new awards secured through licensing rounds increase.

Latham continues: "Companies with less exposure to the oil price through limited or hedged production, which have available capital in the current environment, are likely to be well-positioned for rounds held following the oil price stabilization and may be in an advantageous situation to capitalize on reduced service costs for exploration activities."