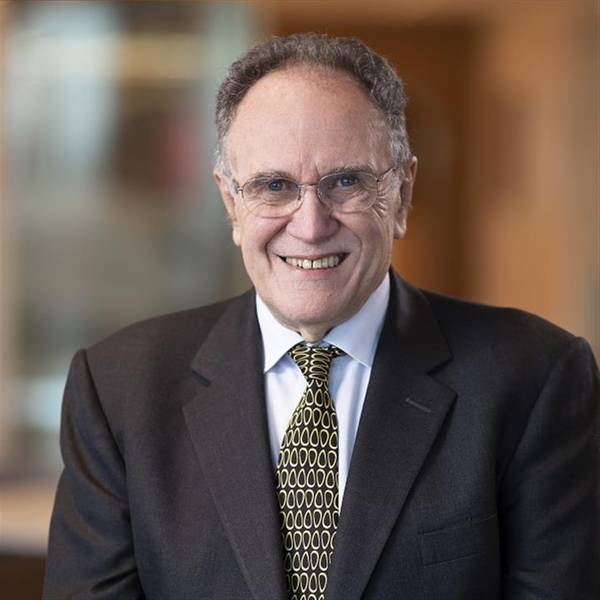 Jersey Oil & Gas (JOG), a UK Continental Shelf focused oil company has appointed Chris Haynes, as a Board Advisor to the company.

Haynes is a non-executive director of Australia-based Woodside Petroleum Limited and Worley Limited.

"Chris has a wealth of experience gained from a 39-year career with the Shell Group of Companies and their affiliates where, in 2008, Chris assumed responsibility for the delivery of Shell's major upstream projects worldwide. He retired from Shell in August 2011," JOG said Monday.

Subsequently, JOG said, Haynes has worked in oil and gas exploration and production, LNG and chemicals businesses, primarily in project development and delivery, and in operations.

Haynes graduated from the University of Manchester with a Bachelor of Science degree with Honours in Mechanical Engineering and obtained his Doctorate in Applied Sciences from the University of Sussex. He is a Chartered Engineer and Fellow of the Institution of Mechanical Engineers in the United Kingdom and also a Fellow of the Institution of Engineers, Australia. Chris was appointed to the Order of the British Empire in June 2009 for his services to the British oil and gas industry in Nigeria and is also a Fellow of the Royal Academy of Engineering in the United Kingdom.

Andrew Benitz, CEO of Jersey Oil & Gas, said: "We are very pleased to welcome Chris to the Company as a Board Adviser.  His wealth of project development experience, forged over a diverse 39-year career with Shell, will be of great benefit to JOG as we progress through the next stage gates of our highly exciting Greater Buchan Area development project.  We look forward to working closely with Chris and benefitting from his oversight and advice."

Jersey Oil & Gas has recently said it will lead the study aimed at forming a hub to potentially develop oil discoveries made by several operators in the Greater Buchan Area in the UK North Sea.

The key objective of the studies under the agreement is to establish whether a collaborative development would lead to a reduction in development costs and an increase in value for all participants in a new production hub in the area, potentially including electrification in line with the Oil & Gas Authority's ("OGA") Maximising Economic Recovery ("MER") strategy for the UKCS and reducing CO2 emissions.

In a recent update regarding the COVID-19 pandemic and low oil prices, Jersey said it remained fully funded to deliver the concept select work on Greater Buchan Area ("GBA") development, and that it had sufficient working capital through to the end of 2021.