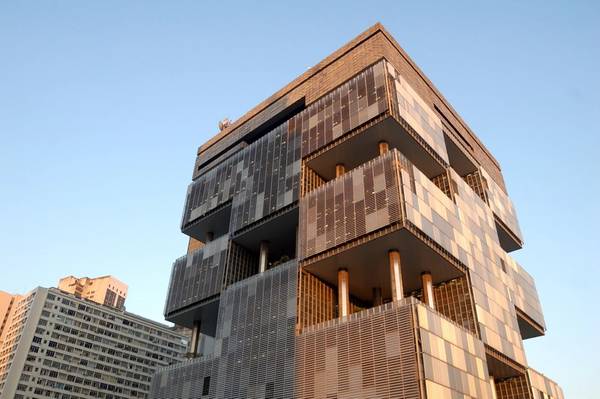 Brazil's state-run oil company Petrobras has delayed by 90 days the deadline for bids to build a production platform in the Itapu field in Santos Basin after a sharp drop in oil prices and concerns about the impact of the COVID-19 pandemic, two people familiar with the matter told Reuters.

The platform, which was slated to begin operations in 2024 for the company formally known as Petroleo Brasileiro SA, is the first to have its bidding calendar altered due to a grim economic outlook, the sources said, asking not to be named because the change has not been announced publicly.