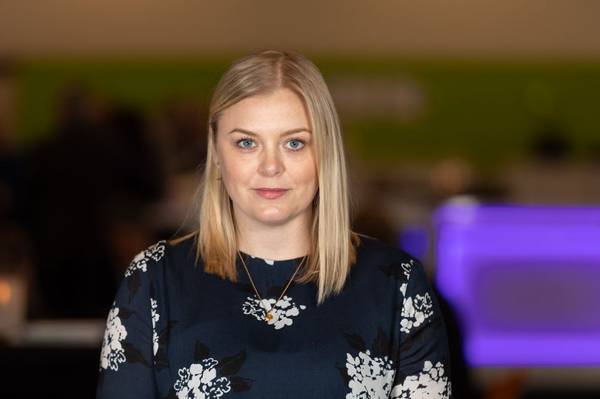 Norway's oil production remains profitable despite the recent plunge in prices and it does not plan to shut output, the country's Minister of Petroleum and Energy said on Tuesday.

The price of North Sea Brent crude fell to its lowest level in 18 years on Monday and is down by almost two-thirds this year to around $23 per barrel, prompting Russia and the United States to plan talks on how to stabilize the market.

"We're still producing profitably at today's oil price and nothing indicates that we'll end up in a situation where we'd have to cut output," Tina Bru told private broadcaster TV2.

A number of Norwegian fields would be profitable even at $10 per barrel, Bru said, adding that any unilateral action by Norway would have no effect on prices.

While Norway has not entered into formal agreements with OPEC to curb output, it did at some points in the 1990s and early 2000s cut its production in tandem when prices fell.

"It's been done earlier, in Norway, out of regard for good resource management but there's nothing Norway could do alone to balance the market," said Bru when asked about output cuts, adding that Norway produces around 2% of global oil output.