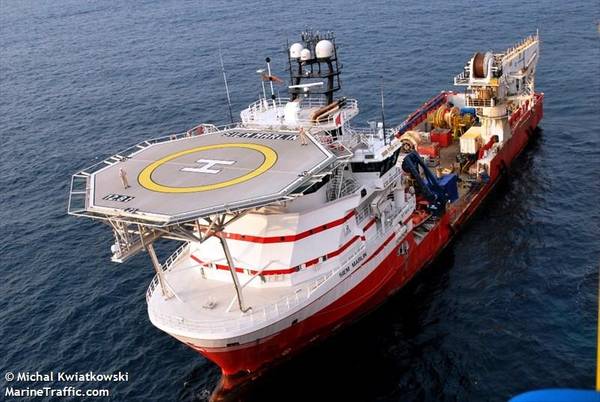 Nigeria's petroleum regulator has ordered oil and gas companies to reduce their offshore workforce and move to 28-day staff rotations as part of measures to curb the spread of the coronavirus, according to a circular seen by Reuters.

Health experts are concerned about the potential for a widespread outbreak in Africa's most populous country, which has about 200 million inhabitants. Nigeria has 97 confirmed coronavirus cases and one death from the virus.

The country is keen to protect oil production, which provides 90% of much-needed foreign exchange. A coronavirus case on an offshore rig could spread quickly among workers and have a potentially devastating impact on production.

Sarki Auwalu, director of the Department of Petroleum Resources, said that only staff on essential duties would be allowed to travel to offshore or remote locations.

"Non-essential staff currently at offshore/remote locations should be withdrawn with immediate effect," he said in a statement.

The NPA said the six positive tests that the Nigeria Centre for Disease Control reported on a ship late last week were all aboard the Siem Marlin, a support ship for oil rigs that was sitting offshore Lagos.

The NPA said health officials accessed the vessel by helicopter. According to Reuters ship tracking, the vessel left the Onne Port Complex on the Bonny River Estuary on March 15, and in February visited the offshore terminals for Bonga and Bonny Light crude oil, two of Nigeria's primary export grades.

The oil terminal visits were well outside the 14-day coronavirus incubation period.

Nigeria has shut international airports, closed all land borders and imposed curbs on cargo vessels allowed to dock at its ports in an effort to contain the outbreak.

Rivers State, in which Port Harcourt serves as the hub of Nigeria's oil industry, closed its own borders to human traffic this week.

Oil and gas companies operating in Nigeria have previously said that workers' health and safety is their top priority.

Industry sources said that a number of oil companies had already shifted from 14-day rotations to 28 days. Some are also implementing a 14-day quarantine for workers before they leave for rigs.

Oil prices have fallen by two thirds since the start of the year, which has forced Nigeria to cut its budget and prompted oil companies to reduce their spending plans.