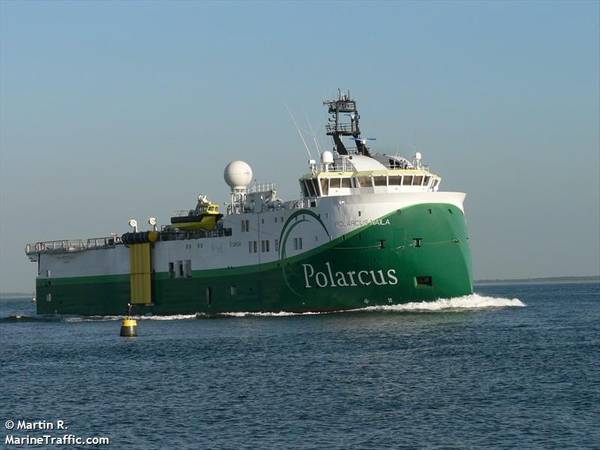 Oslo-listed provider of offshore seismic surveys Polarcus has seen a seismic contract in Africa terminated, just days after it lost a deal in Asia.

Polarcus said Friday that a client in West Africa had decided to cease operations on the project, "and the contract has been terminated."

"The client has accepted that compensation for early termination is payable in these circumstances. Polarcus is engaged in discussions for alternative project opportunities, although the company expects its vessel utilization in Q2, 2020, to be negatively impacted," Polarcus said.

The news of the termination comes after the company on Monday said it had lost a seismic acquisition contract for a project in the Asia Pacific region.

The company at the time said it remained well-positioned to secure further awards for work in 2020. Polarcus did not say which vessels exactly were involved in the contracts that have been terminated.

According to MarineTraffic, Polarcus currently has two vessels in West Africa, the Polarcus Adira, and the Polarcus Naila.