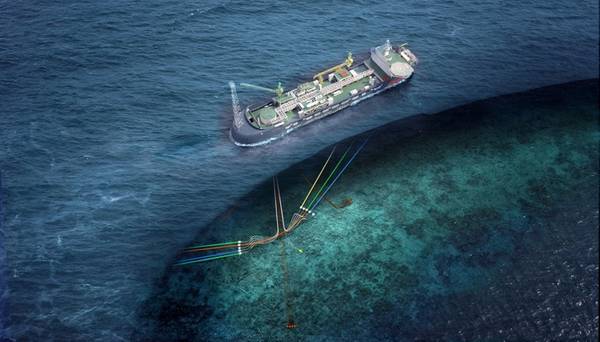 "Equinor will now take the time to further improve the project business case and assess the duration of this deferral," he said.

The project area is located 500 kilometers east of St. John’s, in water depths of approximately 1,200 m, with recoverable reserves estimated to be about 300 million barrels of oil.

According to Equinor's website, the overall development concept comprises subsea installations tied back to a floating production unit (FPSO) for storage and offshore offloading to shuttle tankers.

Prior to today's reports of a delay, Equinor had expected that an investment decision would be made in 2021, with the first oil in 2025.

Per the Reuters report, the Norwegian energy company has made no alterations to schedules of other projects, such as the second phase of its Johan Sverdrup oil field development in the North Sea and the Arctic Johan Castberg project.

Both projects are expected to start in 2022, according to the previously announced schedules.