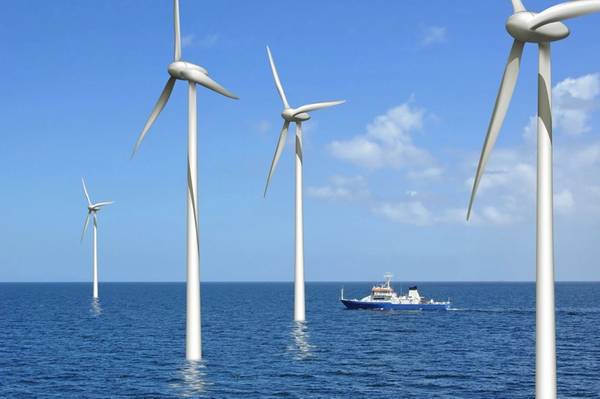 Climate change has been a hot topic over the last few years, with tighter environmental regulations being introduced.

Large multinational companies are under increasing pressure to reduce their carbon footprint and transition to cleaner energy solutions. However, renewable energy is not a new concept. Europe has been pioneering alternative energy for the last 20 years.

Interestingly, we have seen the emergence of East Asia in the renewables race.

The region is looking to capitalize on the same success seen by Europe and develop itself as a major player in the renewable energy sector.

This article will discuss East Asia's growing trend in the offshore wind farm sector and the new breed of offshore players looking to take advantage of this developing industry.

We can clearly see that China has the largest planned growth in the region, with 81 future sanctioned projects in the pipeline.

While it plans to double the United Kingdom's offshore wind capacity by 2030, China is on track to become the global leader in offshore wind by as early as 2021.

Japan currently has no active offshore wind farms; however, the country's future project number stands at 11.

This increase has been driven by a recent bill passed by the Japanese government, allowing wind farms to operate inside national territorial waters for the next 30 years.

Further, since the March 2011 Fukushima Daiichi nuclear disaster caused by the Tohoku earthquake and subsequent tsunami, Japan has reopened only nine of its 54 nuclear reactors. This accounts for 9GW and a shortfall of up to 10GW.

The oil and gas industry has been suffering one of the worst recessions in history, with E&P activity slashed and utilization at historical lows.

Some savvy East Asian Offshore Support Vessel (OSV) owners have turned their attention to renewables, which has provided a useful alternative to lay-ups.

Specific to East Asia, we have seen that early adopters, such as Singapore's Kim Heng Offshore which has recently signed an MOU with Taiwan's Hung Hua Construction, are providing OSVs to transport, deliver, and install a series of Taiwanese offshore wind farm projects.

This is excellent news for Kim Heng which has acquired over half of its owned fleet at very competitive prices during the offshore vessel market downturn. On 25th May 2017 Kim Heng purchased 3 Large AHTS (10,800 BHP) at auction for $3.30 million each. See Table 2 for more details.

Not to be outdone, Hung Hua Construction has also recently been active in the sale and purchase market.

The company clearly sees huge growth potential for the region and is making strategic moves not to be entirely reliant on the chartering of vessels. Their purchases are outlined below.

AHT/AHTS vessels are the most popular choice, with an average of 35 vessels utilized over the year. With 81 future offshore wind farm projects planned it will be interesting to see how the numbers in Table 4 change over the next year. 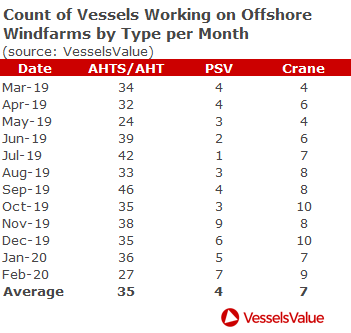 Table 4: Count of Vessels Working on Offshore Windfarms by Type per Month

With mounting pressure to transition to greener, cleaner energy solutions, and reducing reliance on fossil fuels, more and more attention is turning to the renewables sector.

The East Asian companies, which entered the offshore windfarm farm market significantly later than their European counterparts, are taking serious steps to be power players.

With every new development come opportunities, and early adopters in the supply vessel space have begun to reap the benefits. They will be well-positioned for the significant growth forecasted for the offshore windfarm industry.